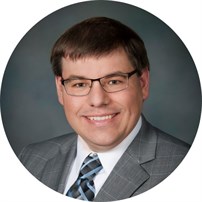 Matthew Christman is the Director of Research & Technology at New North Inc., a position he has held since August 2018. He initially joined New North, the regional marketing and economic development organization for the 18 counties of Northeast Wisconsin, as Research Analyst in 2013.

In his role, Christman handles management and production of research, analytics and technology for New North. He also has been a primary contributor to the development and daily operation of the award-winning Wisconsin Supply Chain Marketplace program.

Christman collaborates with state companies and agencies of all sizes, and is an active participant in working groups of the Midwest Energy Research Consortium.

Prior to New North, Christman was a research analyst with Green Bay-based Breakthrough Fuel from 2010-12, where he determined savings for potential clients and generated client-specific reporting for existing clients.

He also has served as a project coordinator for Klemm Tank Lines (2007-10) and as a renewable energy specialist for Wisconsin Public Service (2005-06), both in Green Bay.

Christman is the founder and executive director of the Wisconsin Biogas Council. He also has worked with NASA to construct a microscale analog image database.

Our Top Investors view all 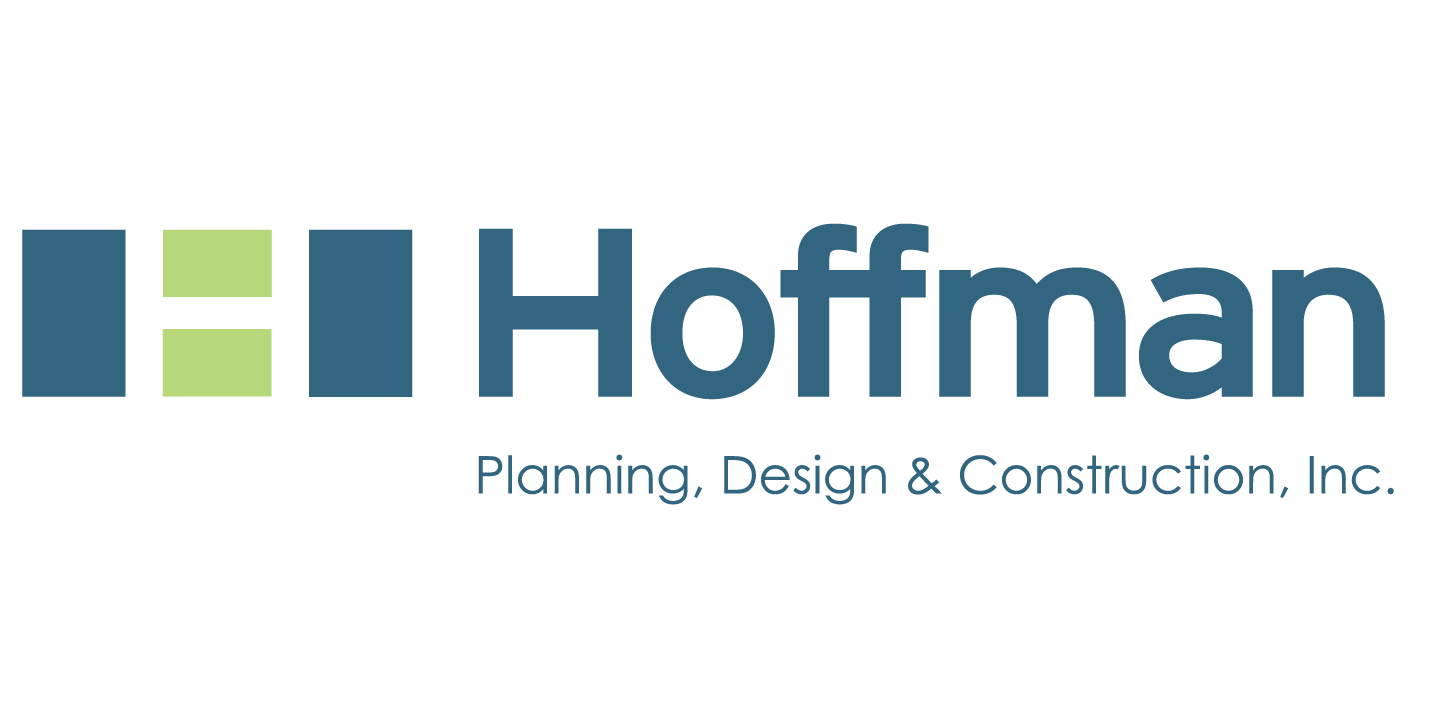 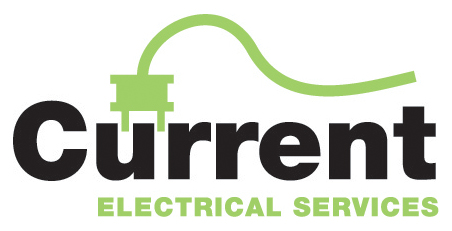 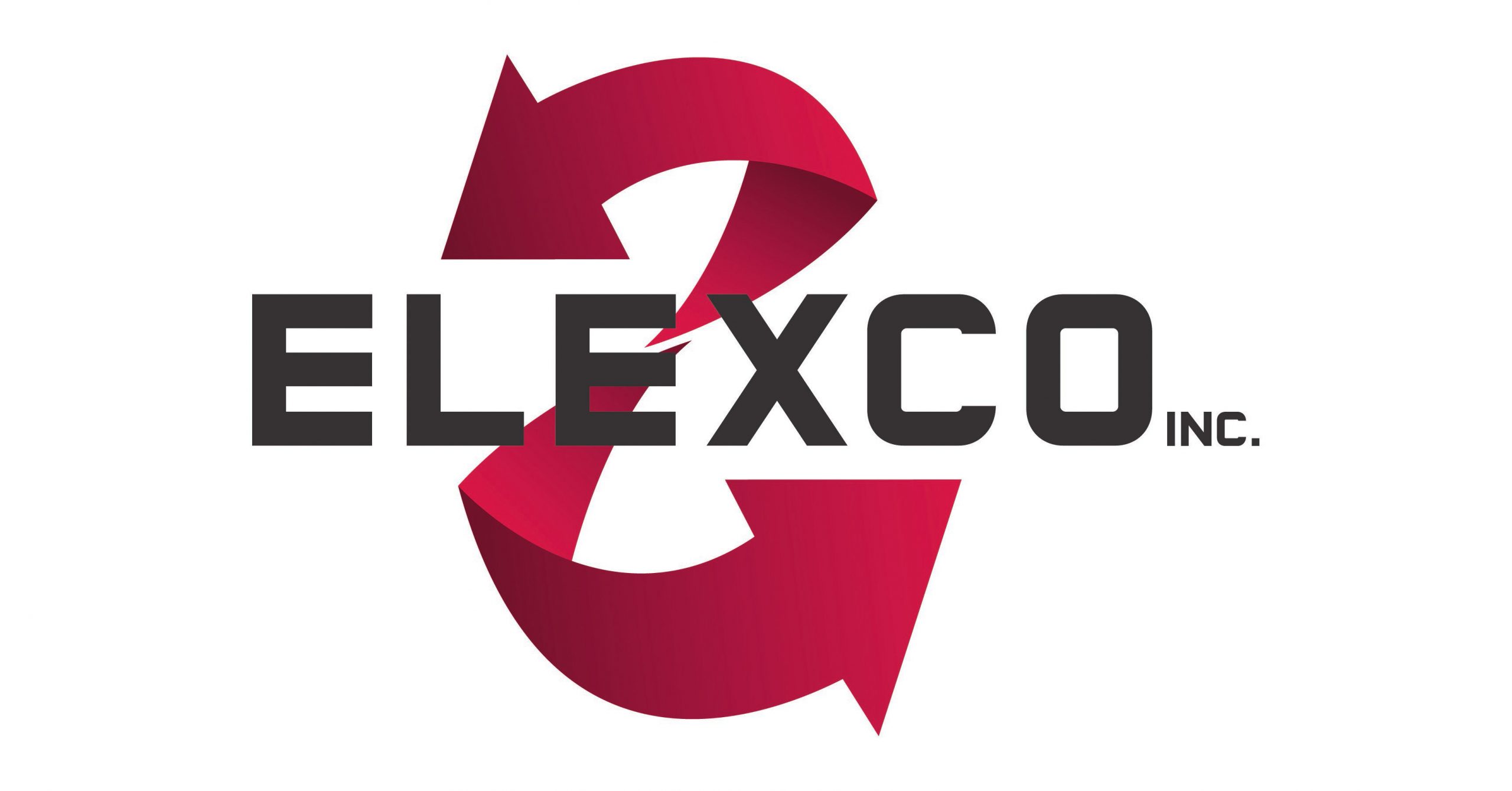